In 2015 Standard Studio moved into a nice bulding at the Jacob Obrechtstraat in Oud-Zuid area of Amsterdam. The officespace was shared with, Modern Vintage a vintage eames and collectables shop. The goods and stock of the shop was a nice ‘canvas’ for the Studio to work in. Also the combination of the furnitureshop and design studio worked well and delivered some nice projects.

In that period the Nemo Science Museum was just finished and was a project that made Standard Studio ‘matter’ in the interior design field. The studio was giving the right vibe to grow and mature as a design studio. In 2018 it was time to move again… 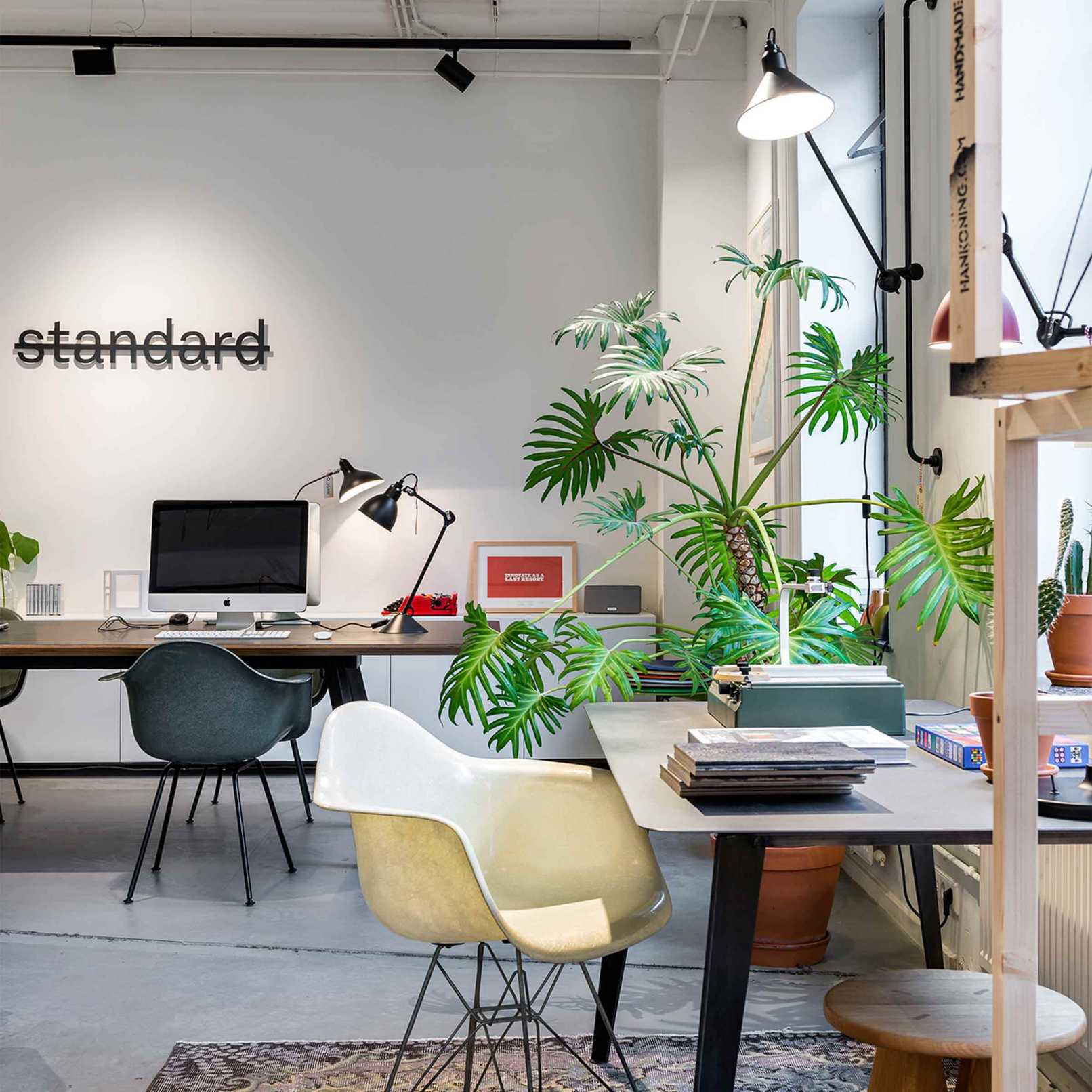 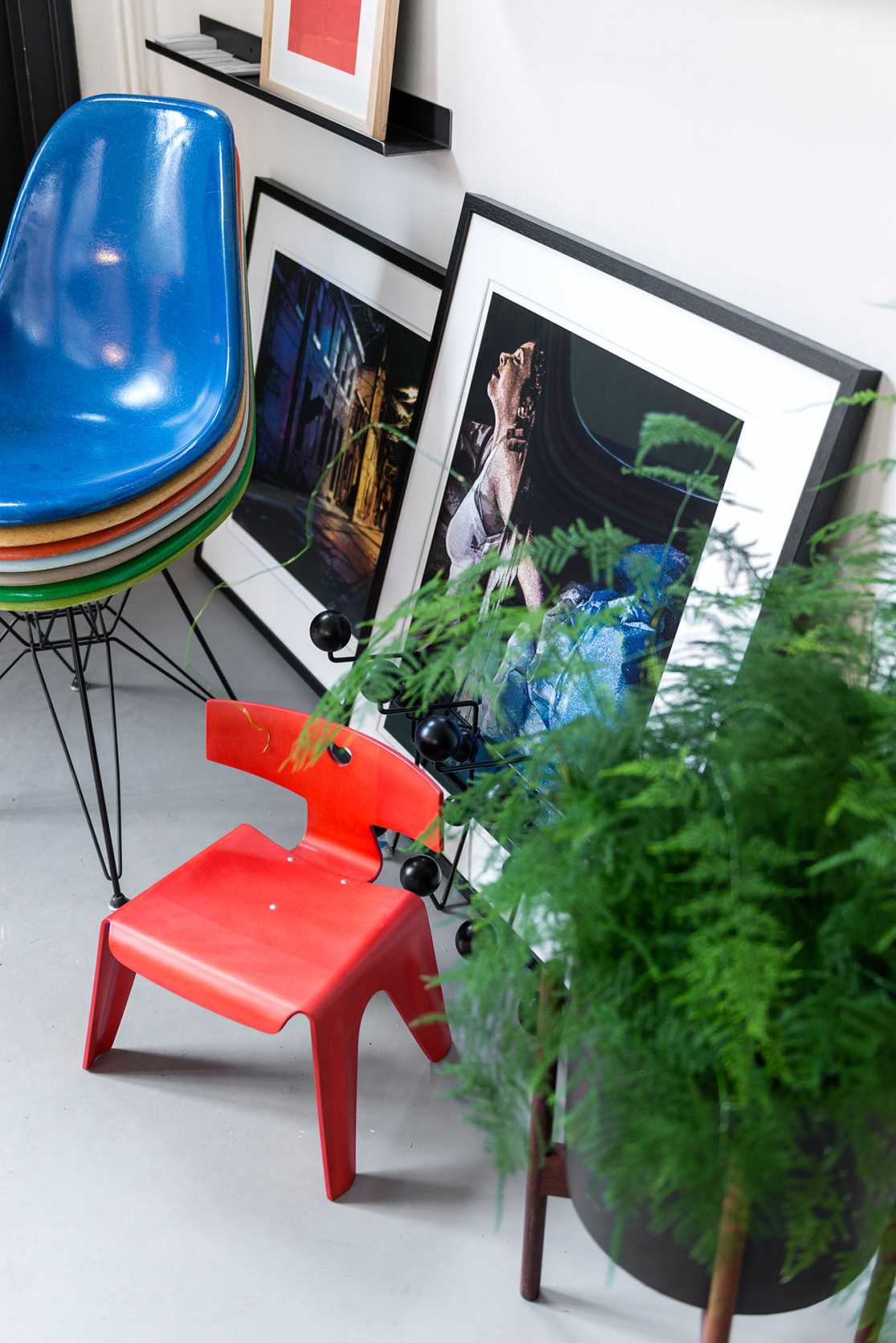 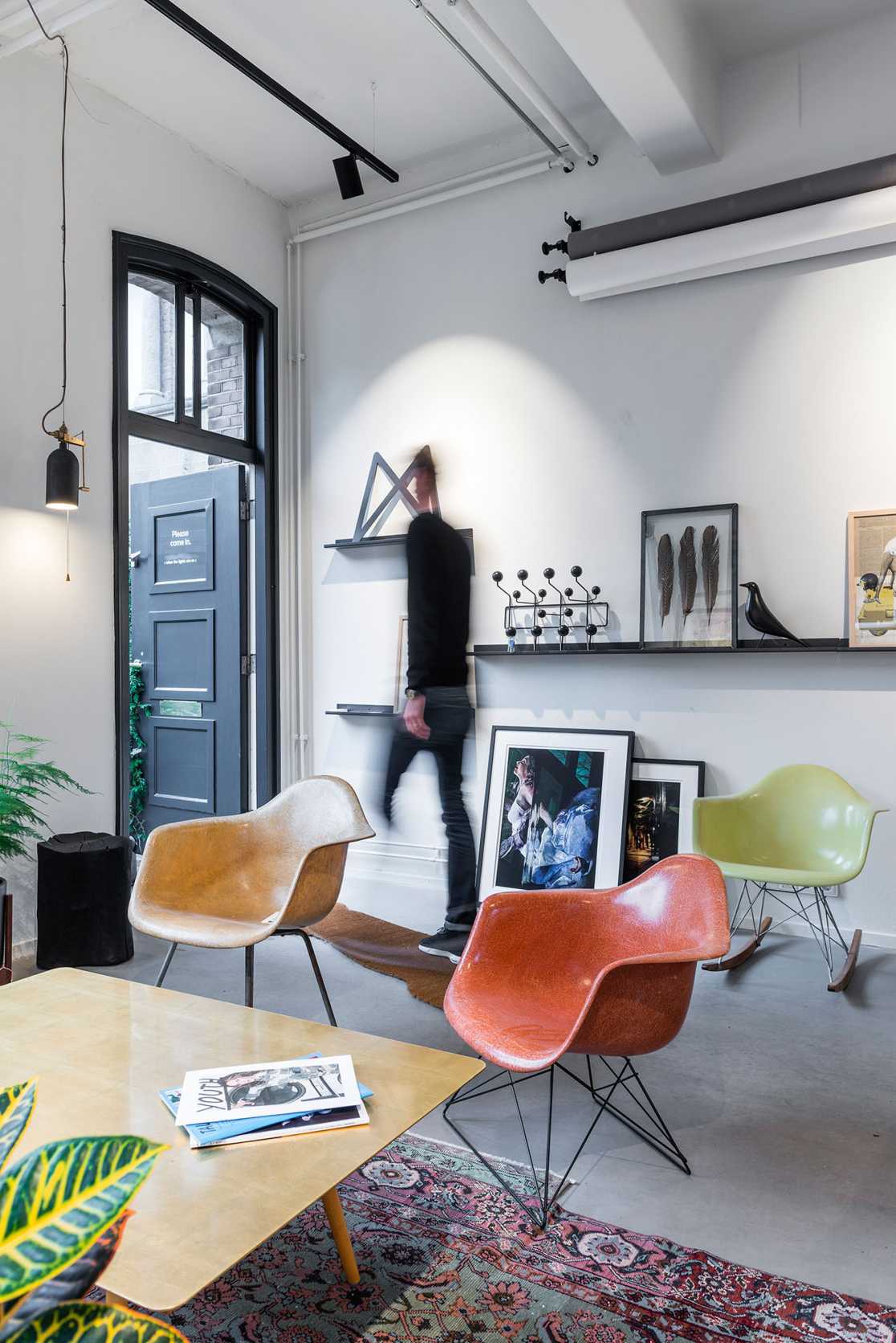 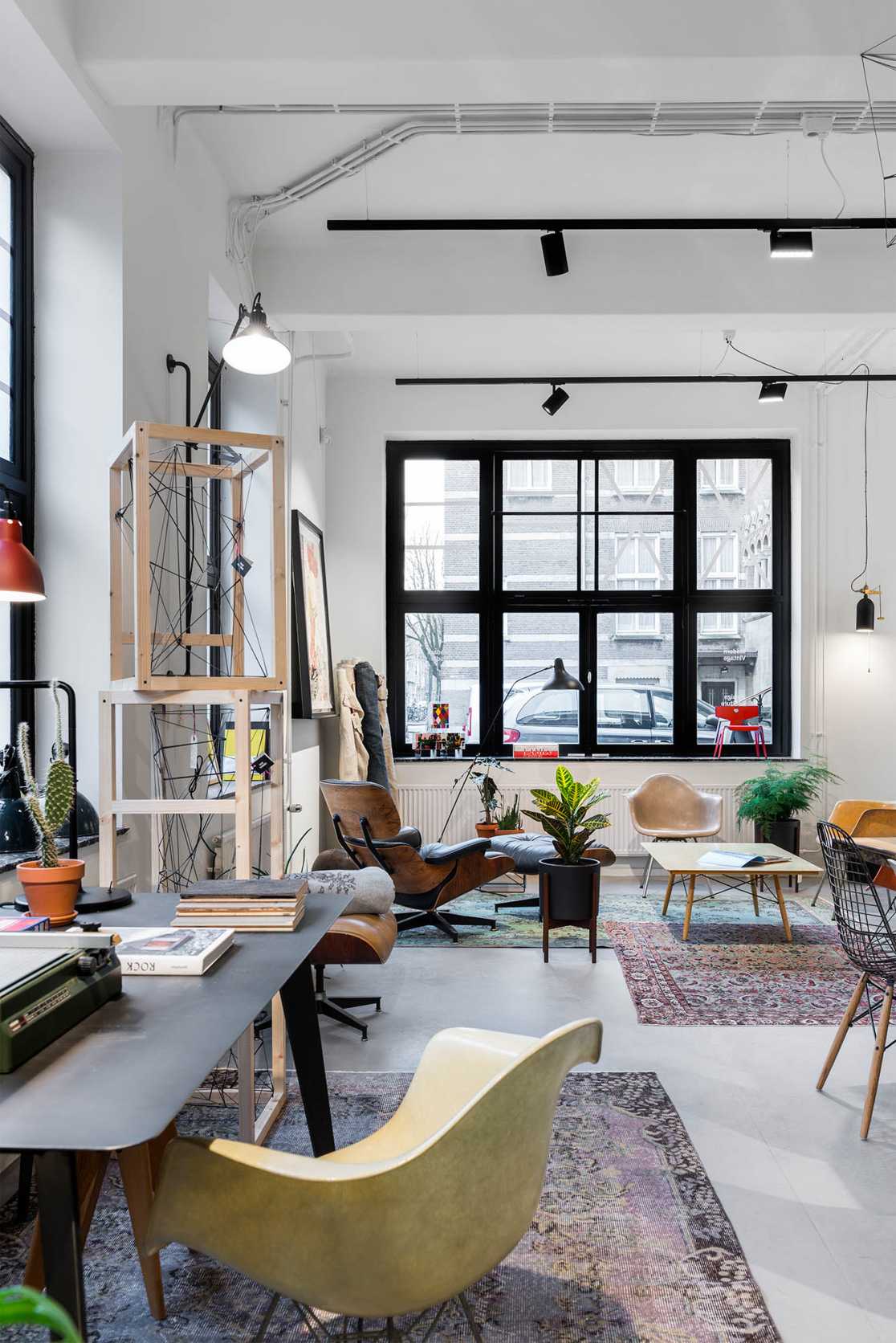 Overview of the new office by Standard Studio 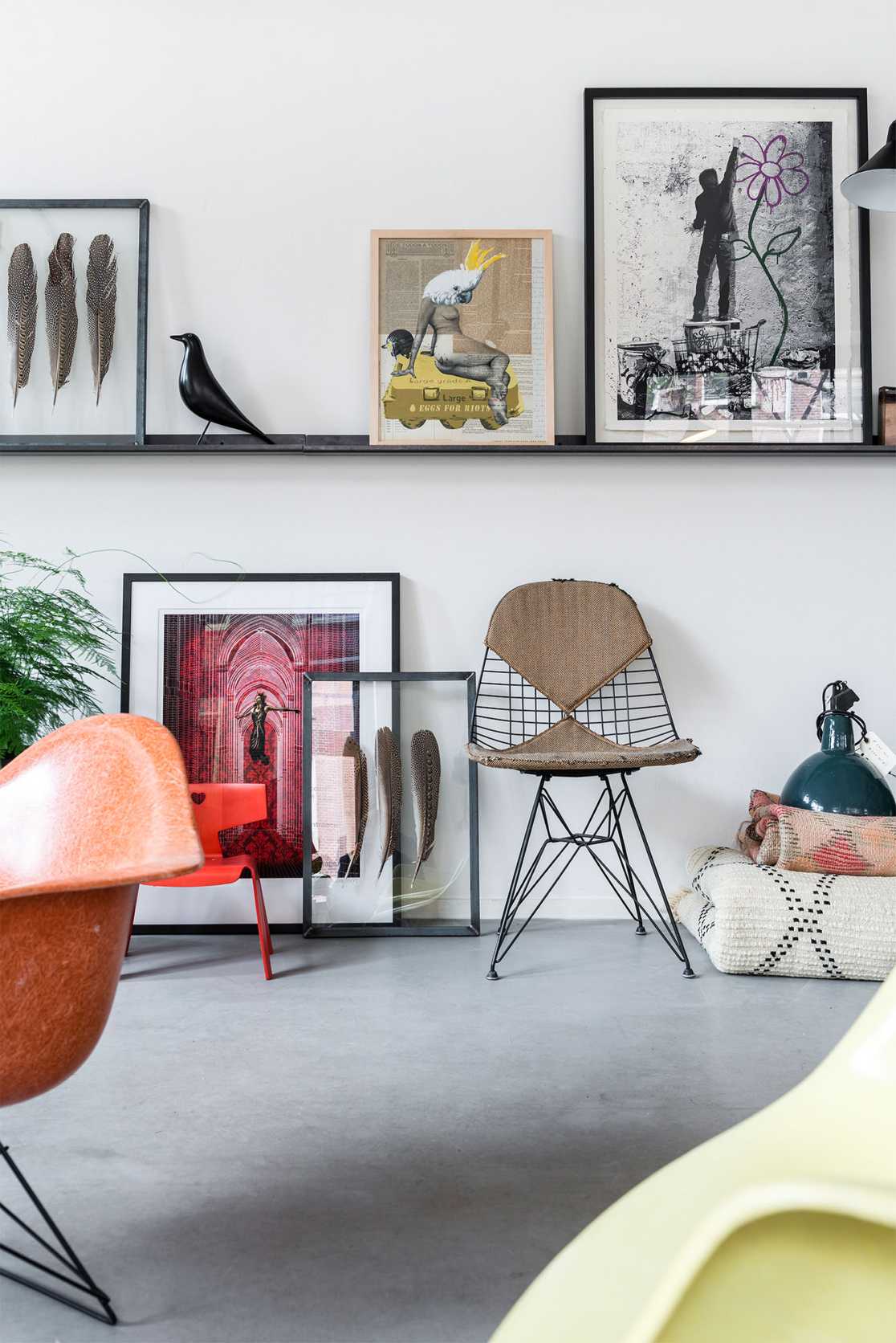 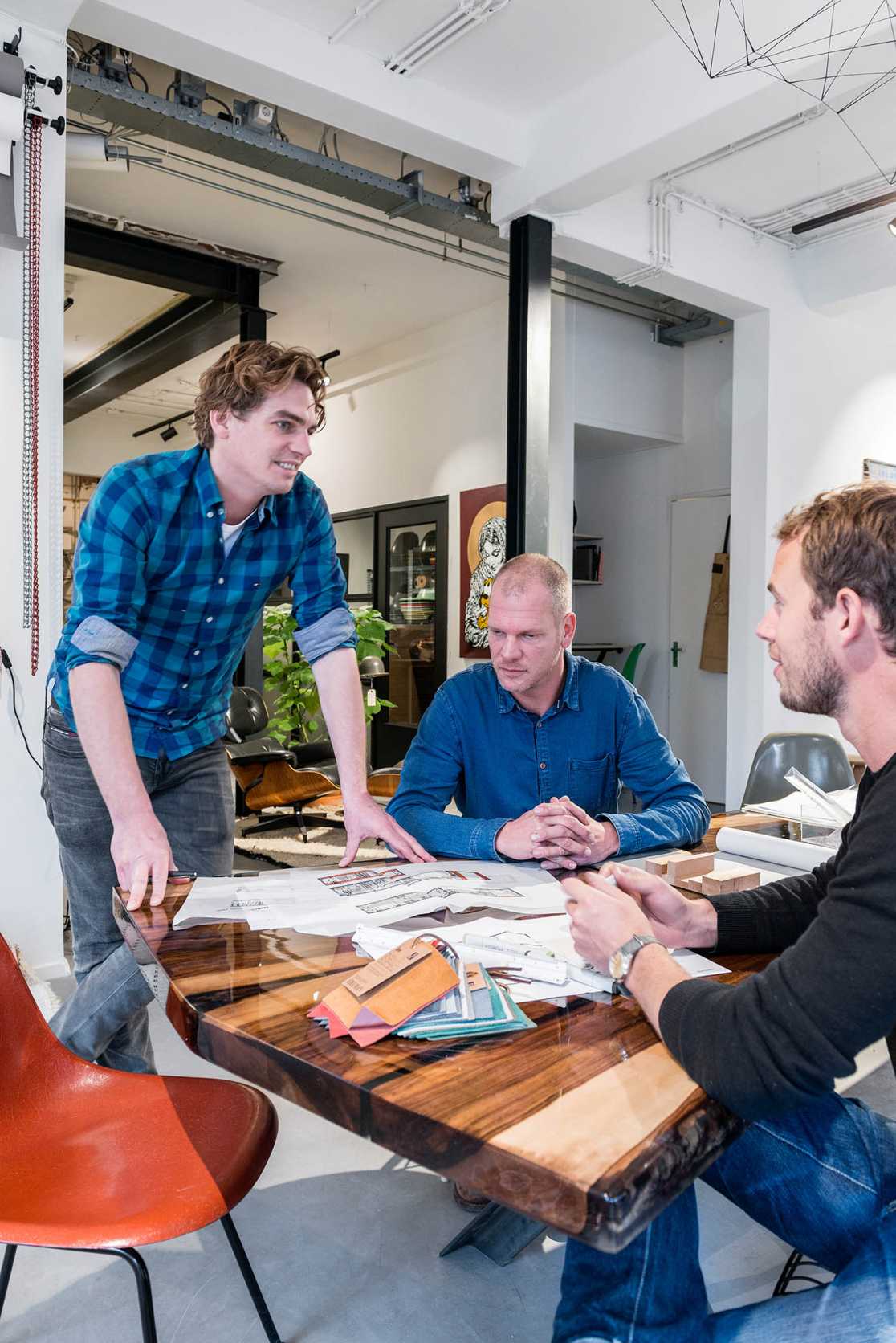 A separate table for meetings by Standard Studio 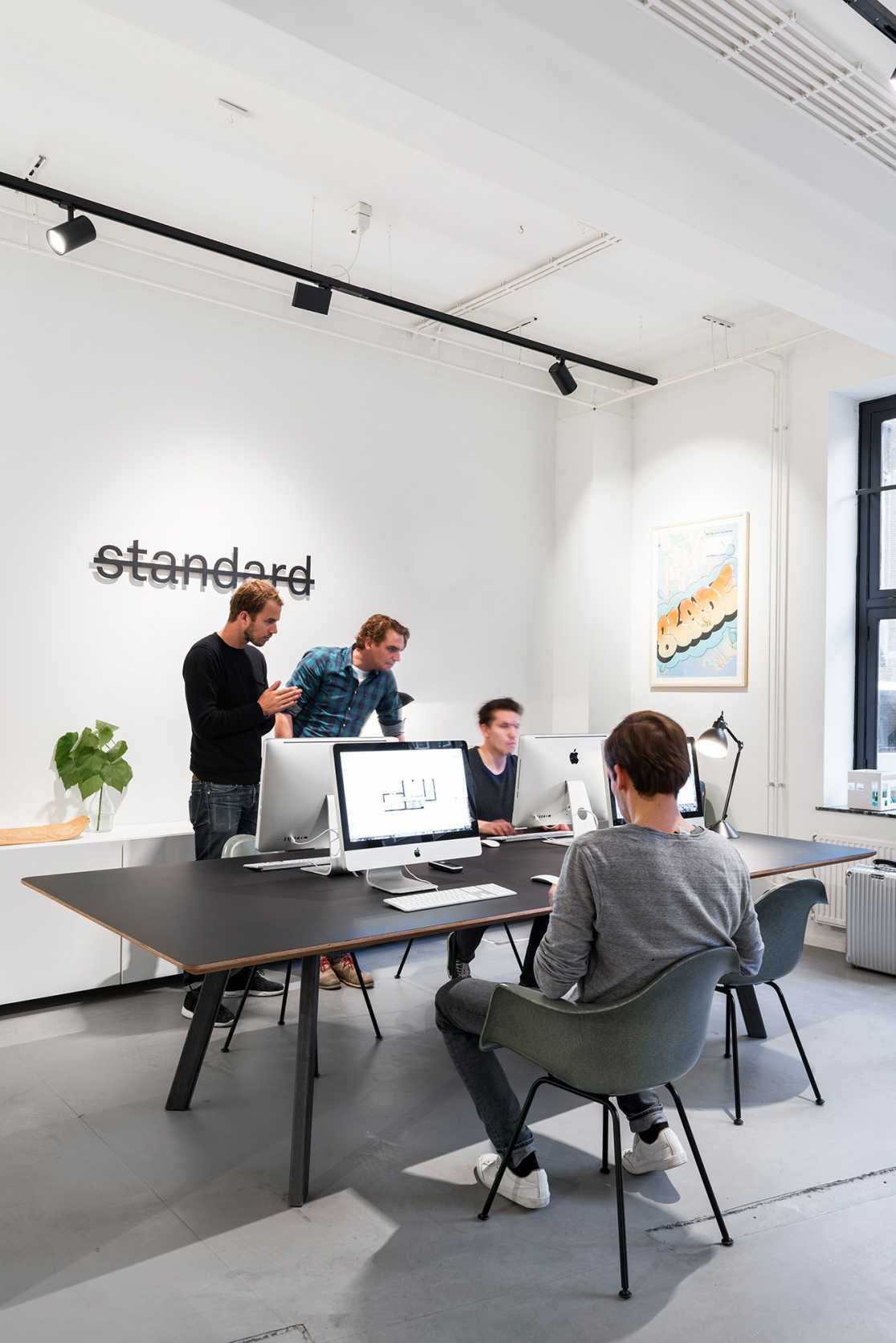 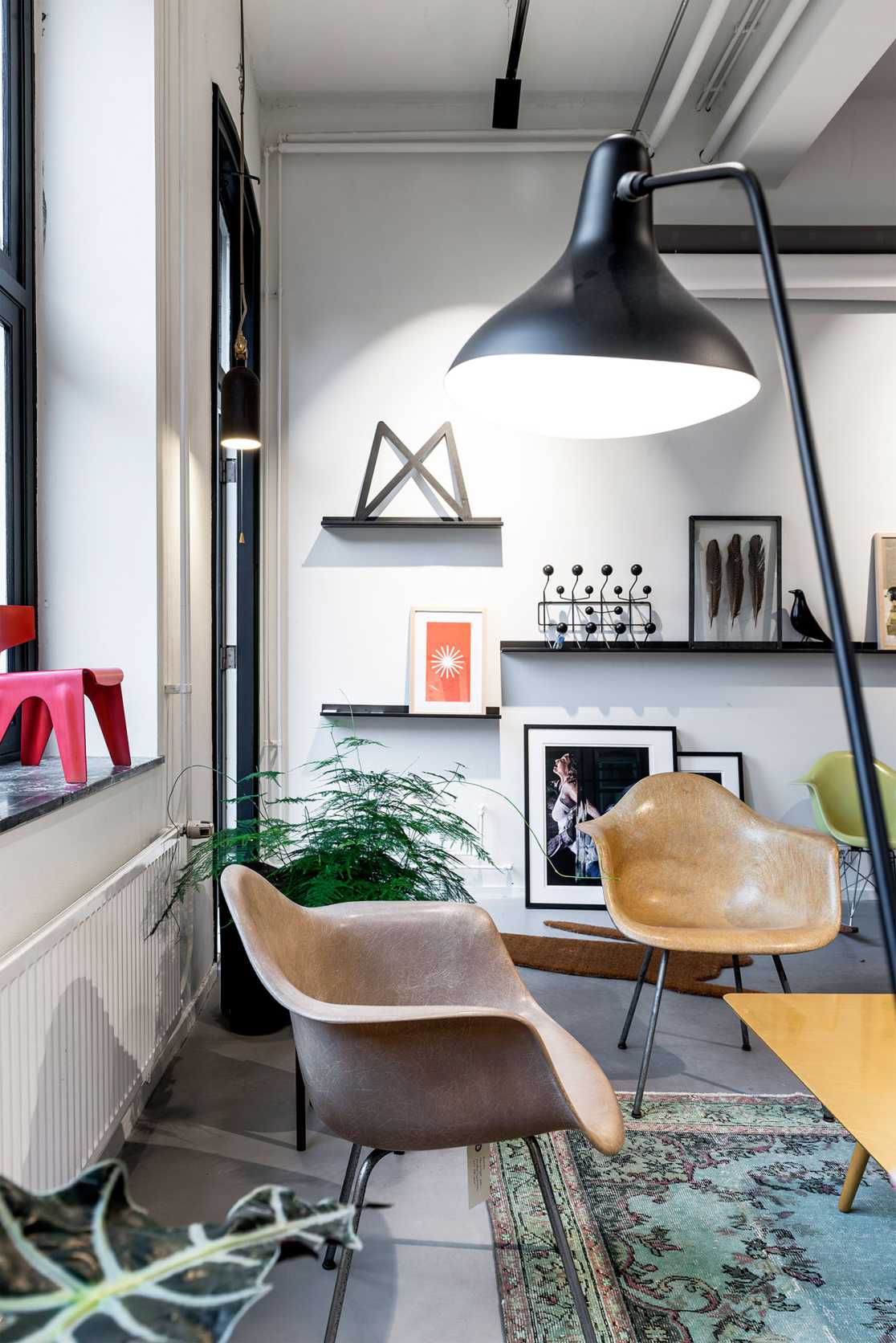 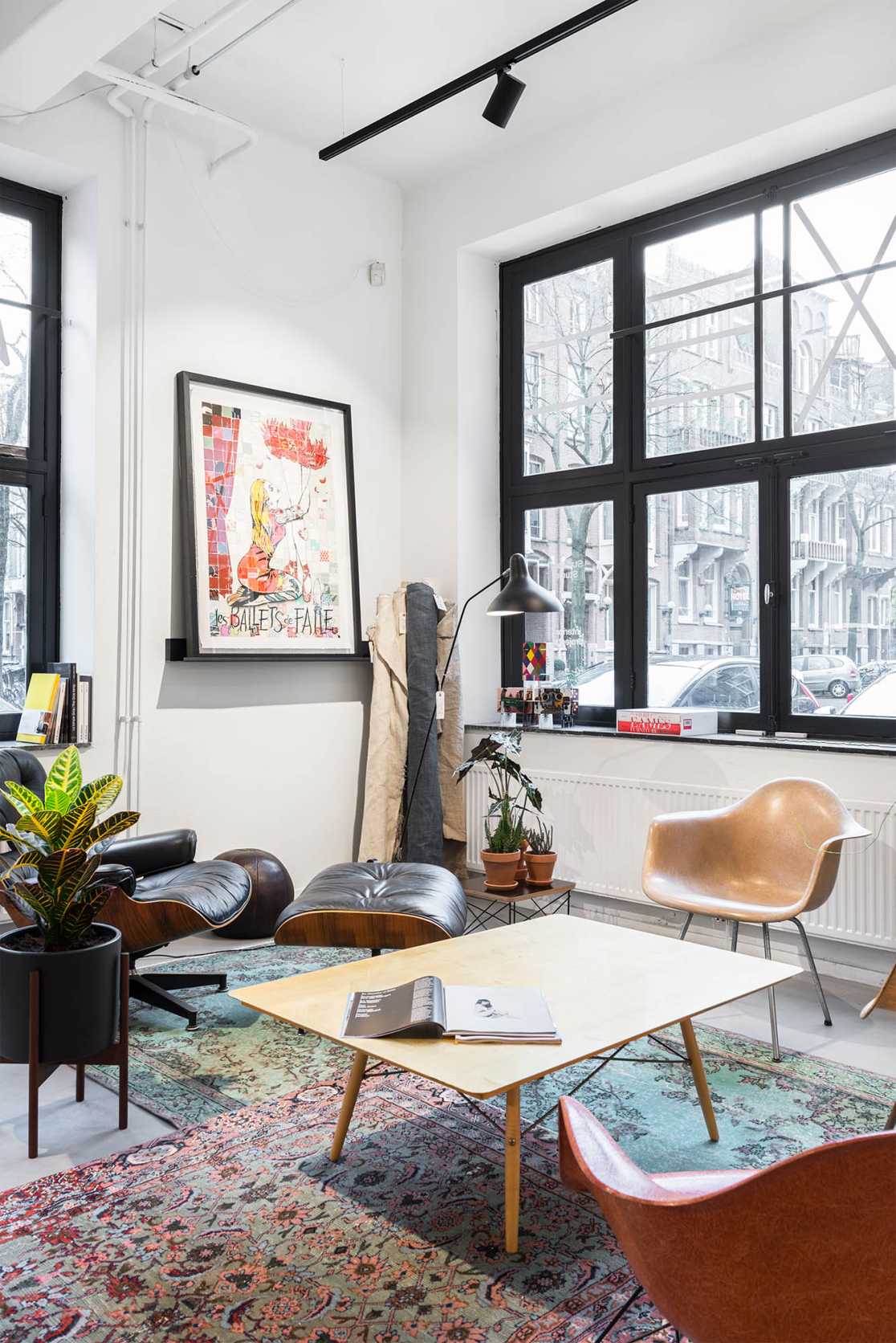 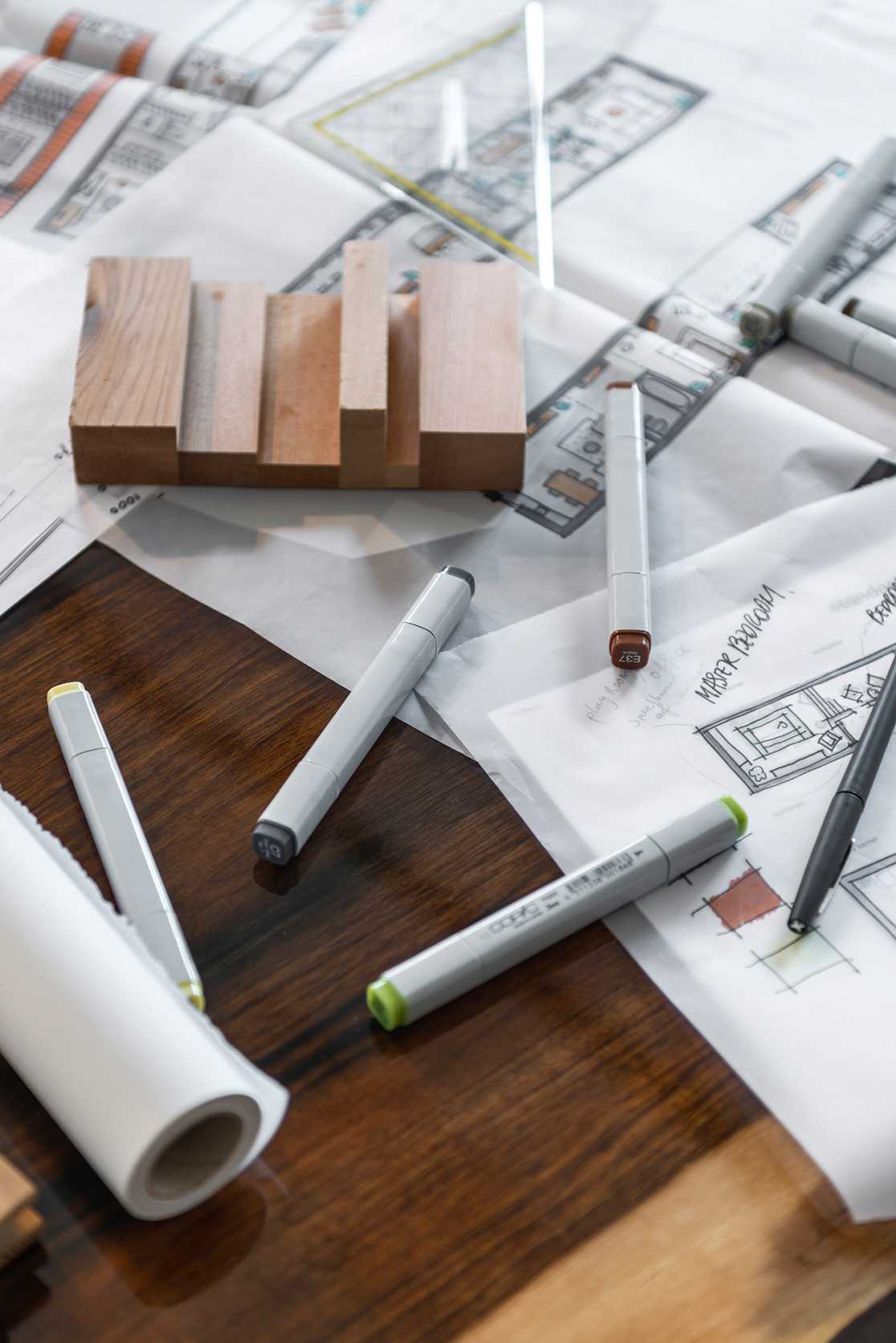 Details of sketches by Standard Studio 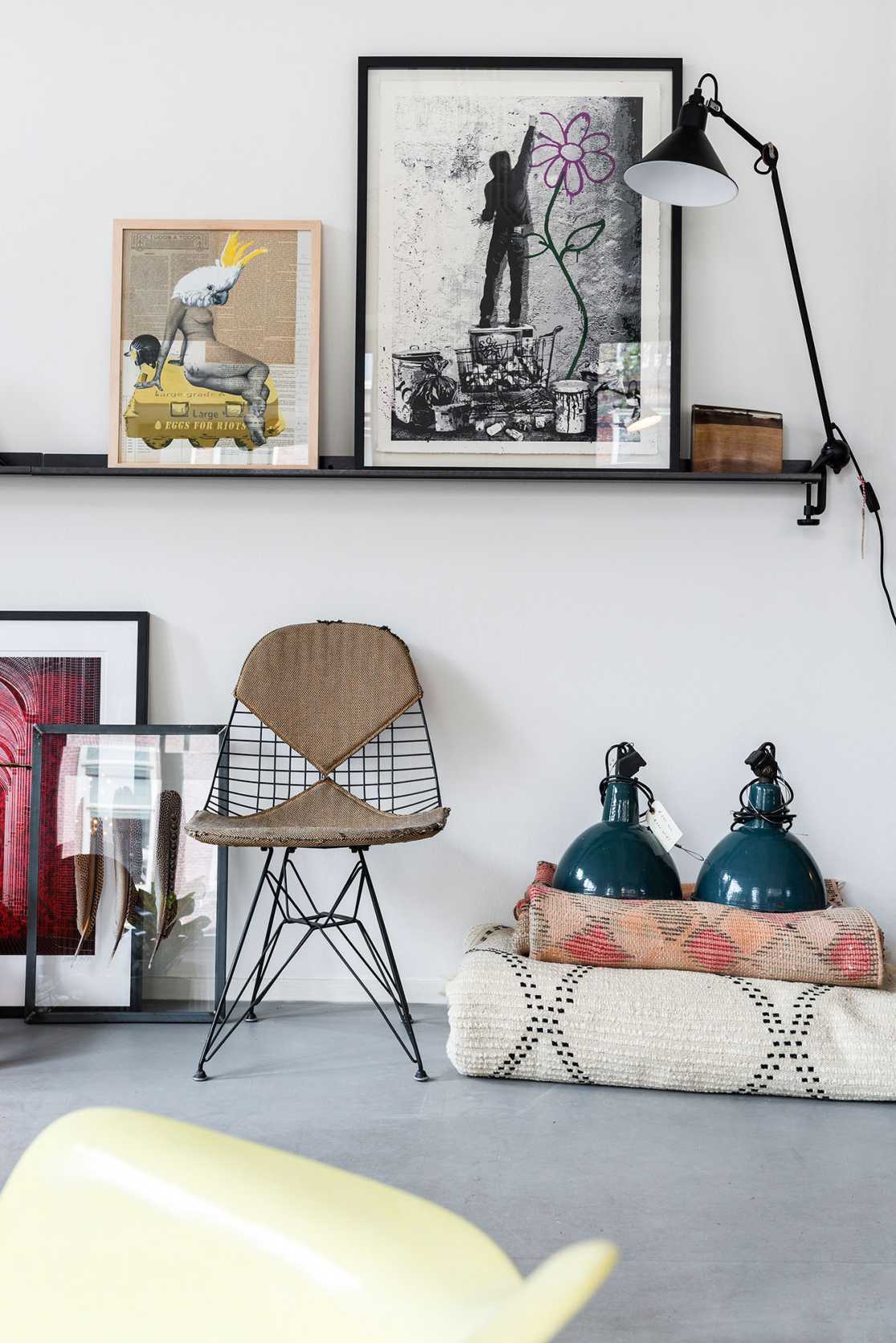